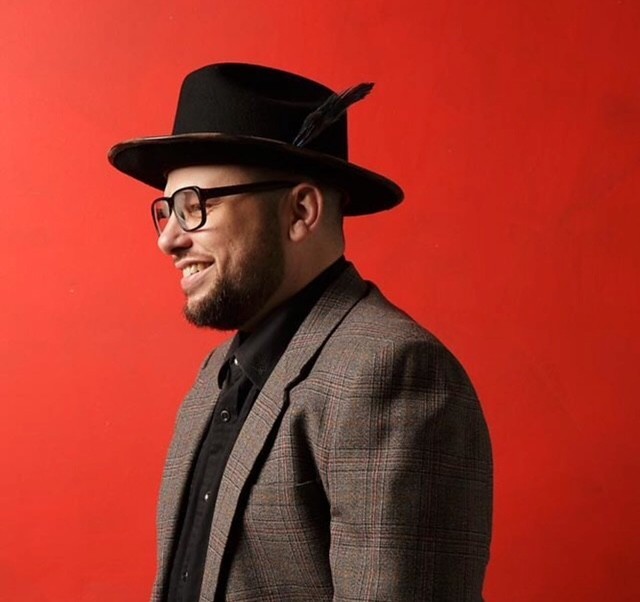 Jeff Woods is a powerhouse soul-rock-R&B-blues-americana singer-songwriter. Born & raised in East TN, Jeff was born into a musical family. At an early age he would be a front man for bands & groups. Jeff grew up listening to artists from Motown, to Muscle Shoals, Memphis, Chicago, Nashville, and his home roots of Bristol, TN. After attending college at MTSU, he would go on to record with some of the most well known songwriters & musicians in the Nashville music scene.

In 2014, Jeff released his first album "Roots & Redemption" and his first single “Happy”. In 2018, Jeff released his second album, "The Count" - the concept album to represent his love of retro-soul mixed with modern undertones of blues. After many intensive years of playing gigs & touring, Jeff released "Live From Nashville 2016-2019" (2020), Best Summer (early 2022) and “Summer Weekends” to be released in late 2022.

These distinct influences gave birth to his pallet of loving such a various group of artists. His vocal pedigree of soul, pop, r&b, rock, blues, and gospel have made him versatile to sing on any stage.