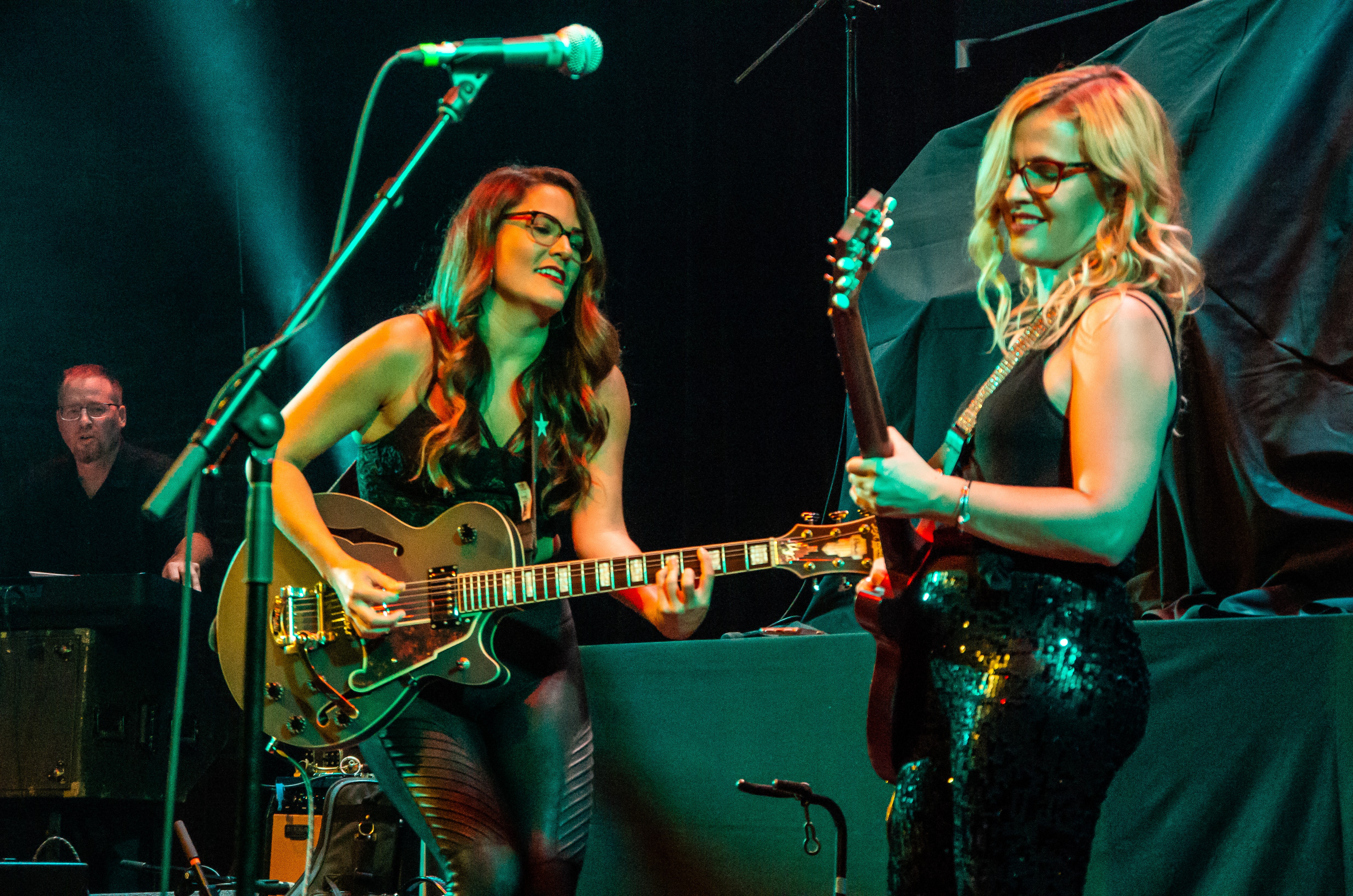 Nashville-based guitarist, songwriter, and singer, Meg Williams, performs at notable venues across the country with her full band, as a solo/duo act, and as a guitarist for other artists. She competed in the 2019 International Blues Challenge (Memphis, TN), representing the Kentucky Blues Society after winning the Kentucky Blues Challenge. Meg was additionally selected as the house band director for the International Women in Blues Showcase during the IBC's for both the 2019 & 2020 showcases. Meg recorded her full length album, ‘Take Me As I Am: The Muscle Shoals Sessions,’ at the legendary FAME Studios in Muscle Shoals, with Nola Blue Records. Meg’s album has since been played on Sirius XM’s Bluesville and radio stations world-wide – 'Take Me As I Am' has reached #27 on Top 50 Blues Album Charts & #9 on Top 50 Blues Rock Album Charts (Roots Music Report). Meg's song 'Little Bit of the Devil' reached #2 Top 50 Blues Rock songs & #9 Top Blues Song (Roots Music Report). Earning high respect and feedback internationally, ‘Take Me As I Am’ won a Bronze Medal for the 2019 Global Music Awards.