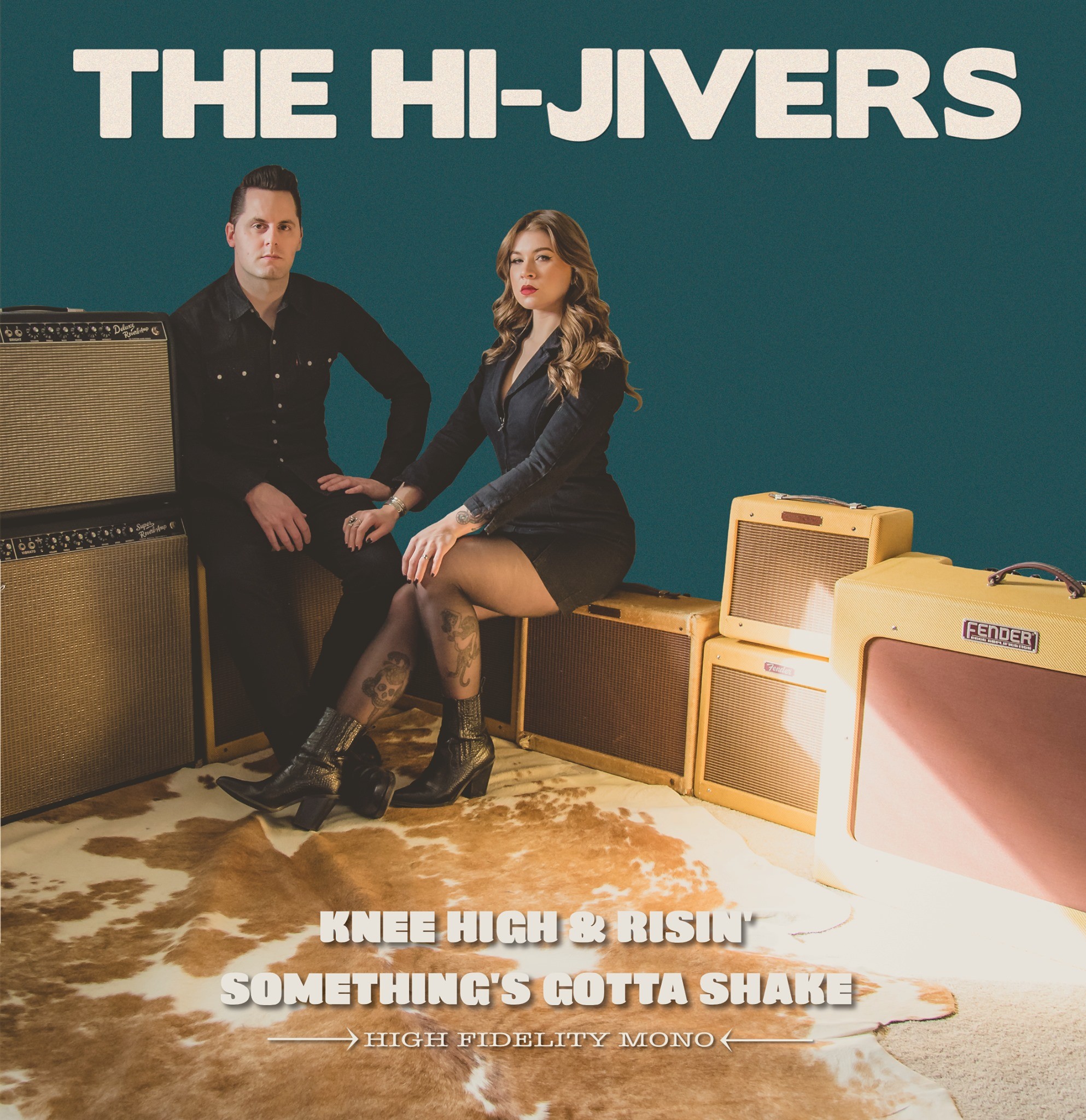 Austin John & Dawna Zahn moved to Nashville from Central New York in September 2014 with one intention: to form a band inspired by their favorite Rhythm & Bluesand Rock N’ Roll artists of the 1950s and 1960s. By the beginning of 2015, they met upright bass player Hank Miles and drummer Aaron Mlasko who had recently moved to Nashville from Seattle, WA. The group bonded over their love of American roots icons such as Wynonie Harris, Big Mama Thornton, Howlin’ Wolf, Little Richard, and Etta James. The Hi-Jivers formed in February 2015, and by the summer they were playing frequently in Nashville and Memphis, TN. That first summer also brought about the band’s first ever release, a four song self-titled, self-released EP, which included original tracks “Hotwire Woman” and “Something’s Gotta Shake”. After Mlasko moved on to pursue other ventures, The Hi-Jivers shared the stage with a rotating cast of talented drummers, including Tony DeCurtis and Jason Smay.

In 2017, the band began touring and appearing at festivals across the U.S. They wrote and self-released a second 6 song EP, “Always Talkin’ Down”, which included soon-to-become fan favorite track “Knee High & Risin’”. During the 2017 Nashville Boogie, Bopflix Films’ Chris Magee took an interest in the band, producing and recording a live video of an acoustic version of original track “Hotwire Woman” in the dressing room at The Nashville Palace. Upon the video’s release, The Hi-Jivers began to gain traction in the international Roots music scene, introducing their sound to a new audience. In March 2018, they traveled to Los Angeles to record their first full-length album at the Wild Records studio. The album “Something’s Gotta Shake” included new recordings of a few previously released tracks as well as new original material. By 2019, The Hi-Jivers were bringing their live show overseas to festivals like the Rockin’ Race Jamboree, Rockabilly Rave, and Rhythm Riot.

Spring of 2020 brought a wave of change to The Hi-Jivers, as they saw their long-time bandmate Hank Miles move to Austin, TX to pursue a career in custom car building. Before his departure, the crew recorded two final versions of “Something’s Gotta Shake” and “Knee High & Risin’”, set to be released as their first ever 7" vinyl record this coming summer. The tracks were recorded and produced by McKinley James at Red Lodge Studios in Nashville, Tennessee and featured Jason Smay on drums.

Austin John and Dawna Zahn are currently writing a full-length sophomore album, which will also be recorded at Red Lodge Studios in Nashville. Late Summer/Fall 2020 will bring The Hi-Jivers fans a new line-up, new music and exciting new tour dates.