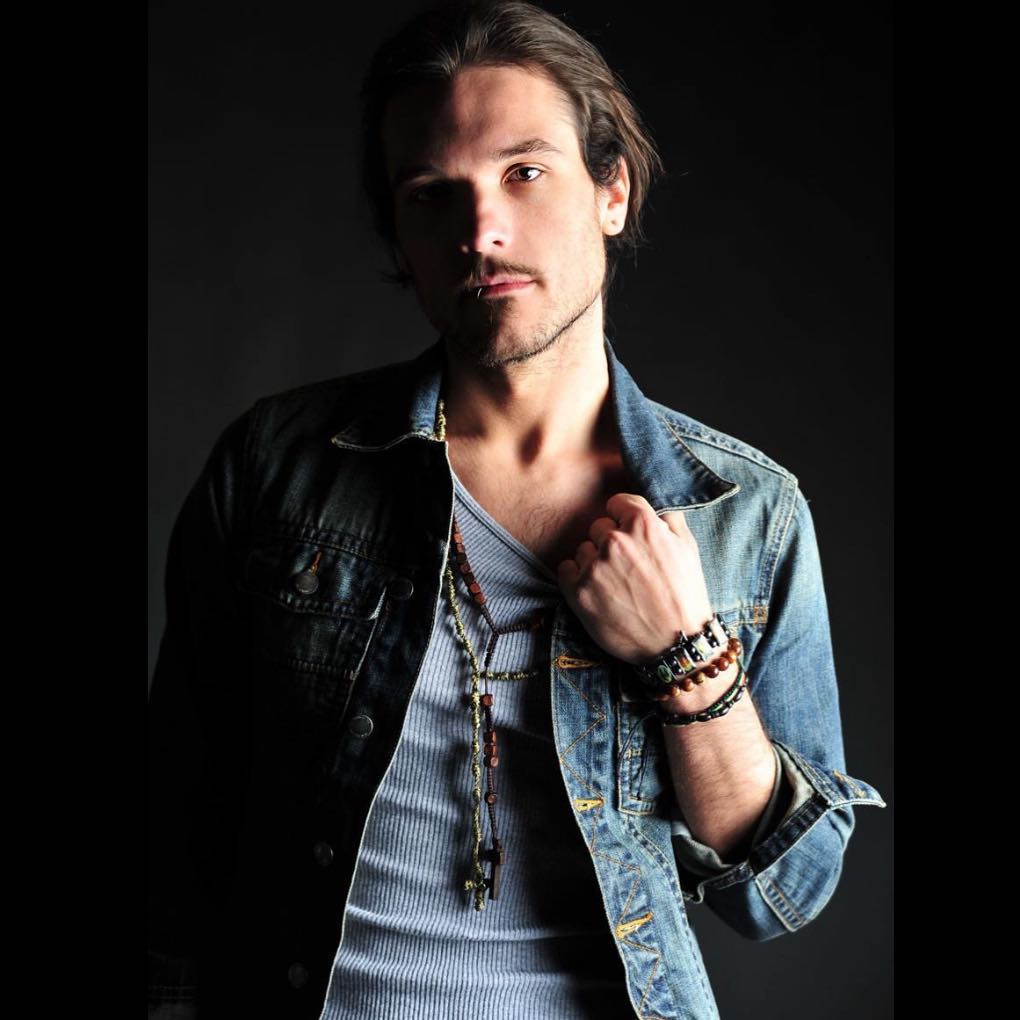 Alex Kramer was raised, like many Nashvillians, in a musical family. In 2007, Alex moved to yet another music mecca, Memphis, TN, after being awarded a full music scholarship to the University of Memphis. It was during this time that Kramer began his career full-time as a sideman guitarist. Following his appearance on MTV's 'Making His Band,' he relocated to Los Angeles in 2009 and soon became one of the the most called-upon backing musicians in L.A.'s Pop, R&B, Hip Hop, and Gospel communities. In 2012, Alex founded his production company, AK Productions. He is currently based out of Nashville, producing and developing new projects, as well as touring as a guitarist for various artists, and performing regionally with his own band.